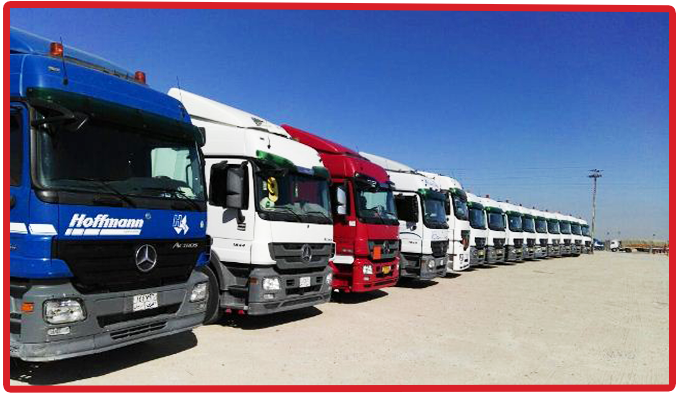 Salasel Al Teeb Company (S.T.C) is one of the best companies that proves a high ability and capacity in the region in general and in Iraq in particular. It is characterized with high performance standards and performs the project in high accuracy.
It was granted international certificates in general transportation, customs clearance and petroleum activities.

These certificates were not granted randomly, but as the company plays a significant role in developing the country by submitting its logistic experience and shows the ability to transport the goods professionally all over the country.

Salasel Al Teeb Company (S.T.C) steps forward as it is one of the largest company in Iraq that submit logistic services in Iraq. It also contributes in developing the infrastructure in Iraq and in Oil and Gas Industry. 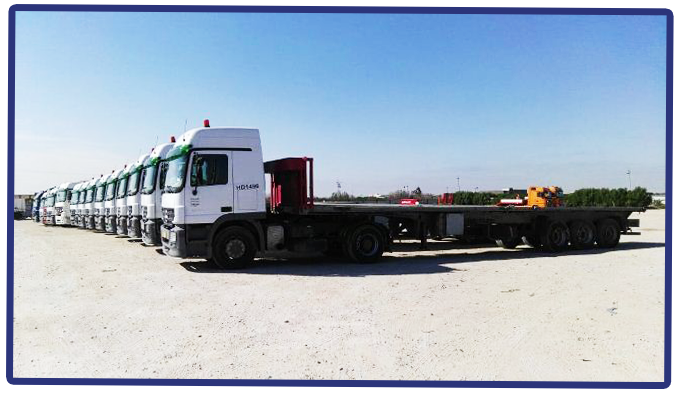 Salasel Al Teeb Company (S.T.C) has today various interests with a vast group of activities that include roads and infrastructure and oil and gas equipment transportation.